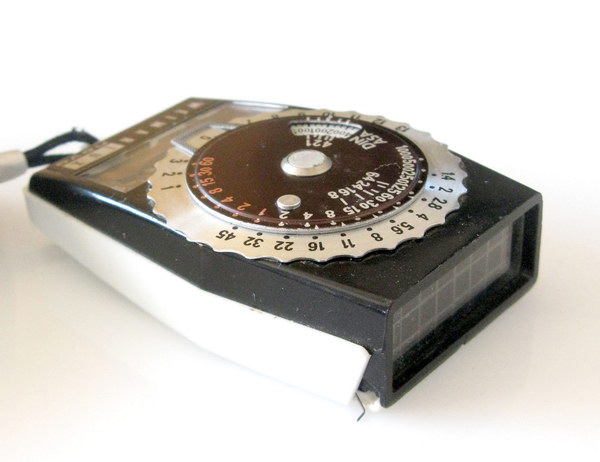 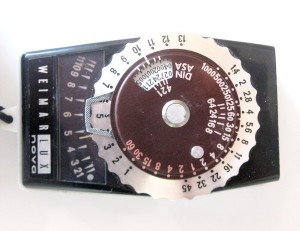 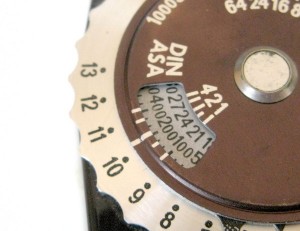 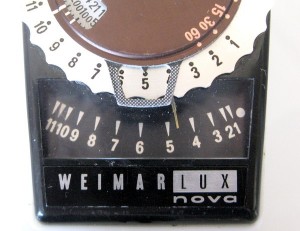 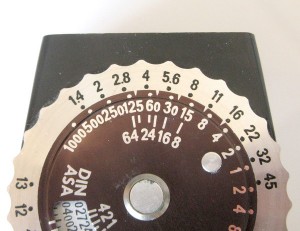 You have not selected any widget for this sidebar. Go to your widgets section and select widgets.