As i mentioned before, I think that the newest version of a YN flash has to be better than its ancestor not only by its specs but for its building quality and its Quality assurance (QA).

But Whats new with the YN560III?

YN560III specs sheet – There is no official specs sheet yet, probably in the next couple of days something will show up, but this is what we know of: 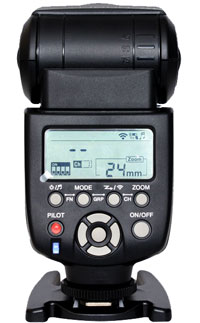 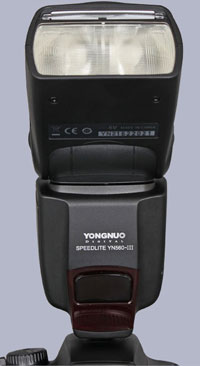 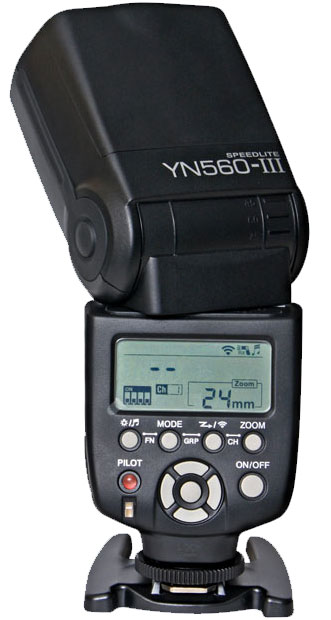 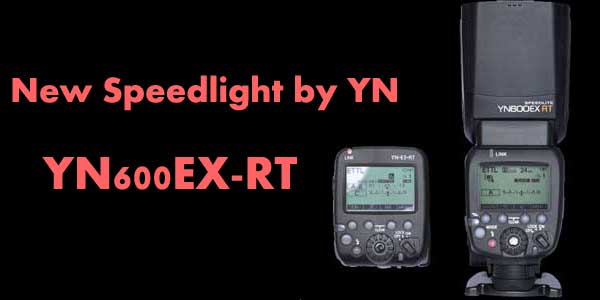 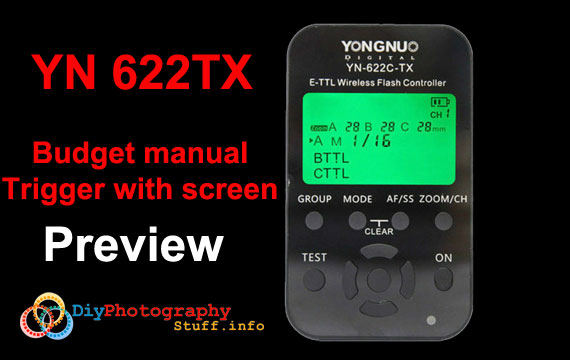 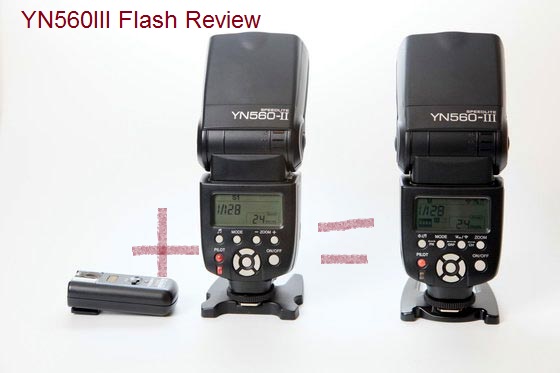 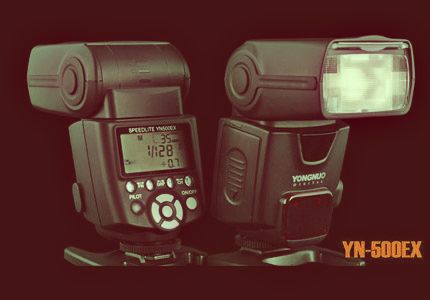 8 thoughts on “Just Announced YN560III – Whats New About It?”