Hi posted a DIY project some weeks ago about a damn straight forward way for attaching your flash to a tripod horizontally, this time I want to show you a much better way, but you’ll have to put in “some work”:

Why I need a horizontal flash holder? There are three reasons why:

Here is my solution you’ll get about 8 adapters, quite a lot even for you strobist guys ,only spending les than 20 bucks:

I put a short promo video below, but go on and read the rest!!!

Here are some umbrella to flash holders you might consider:

In case you liked it, 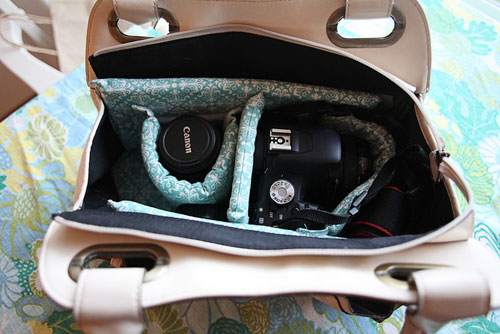 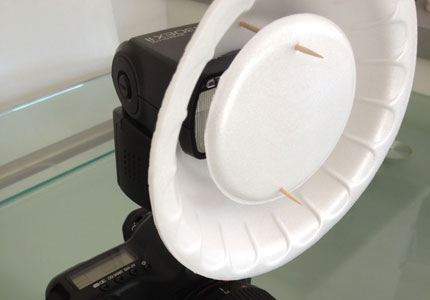 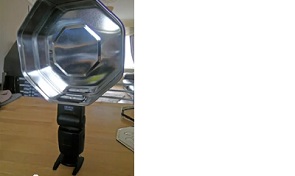