I must say the I was sure the score will be determined in the third day of games,but Israel’s players got the upper hand after just two day!!!

On friday H.Levi beet Andreiv 3-1 and D.Sela got the say score against Youjny!2-0 after to games who would believe it!!!

On the second day of games our doubles players AndYoni beet 3-2 the great Russian pair M.Safin and Kusntyn!!!

In two moth from now we’ll play against Nadal  in Spain in the semi finals!!! 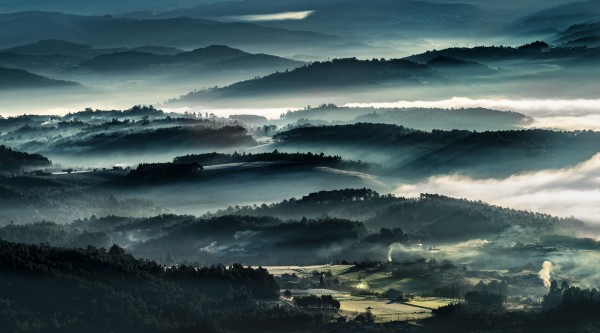 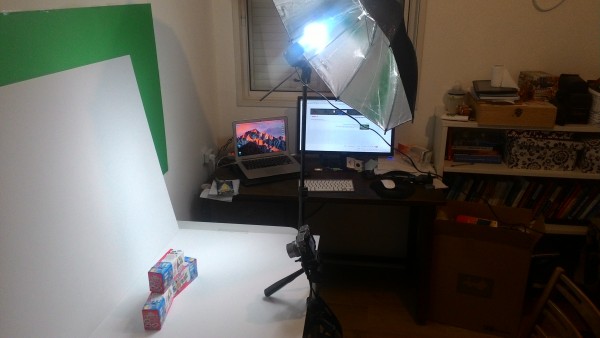