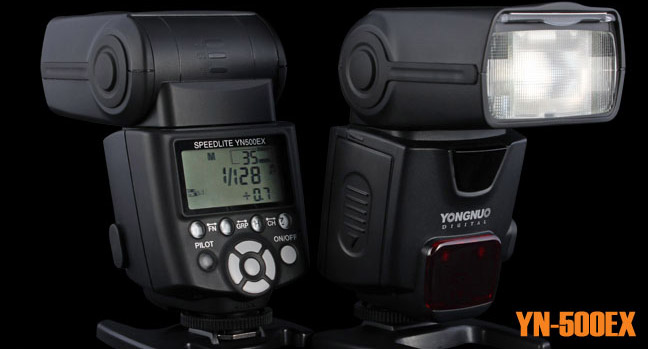 After releasing the YN 560 III Yonguo announced another flash model with some more features the YN500EX.

The YN 500 EX is their second attempt on the HSS compatible flash market, but this time it comes with a bit less power 53GN.

The new flash is pretty much similar to the YN568EX :

General thoughts about the YN500EX:

Power issues -The new model has a bit less power compared to the bigger YN568EX. This power drop makes it less effective especially in its main feature, who is the HSS modes. Going for the 500EX and not with the 568EX just for saving some bucks might be a mistake if you get it for HSS purposes.

Design – This one looks in my opinion much better than the YN568EX. Its smaller design compared to the bulkier 568 makes it a big difference.

Size – The YN 500 EX looks more like the 430EX or SB700 (something of a combination of both), it’s a nice add-on to YN’s flash arsenal. Guys who are using small cameras like Canon’s 1100D or even advanced pocket cameras like G15 will find a smaller flash more comfortable compared to the YN568/565EX.

Price – The YN500EX shows p on ebay for 157$. This means it will get a solid price of about 150$ in a couple of month. This price tag puts it very close to the YN565EX, you might consider the new flash over the older one.

YN622C? – This flash will work great with the YN622 trigger. The only thing you’d have to consider is the 53GN, so in situations where you push it to its limit – 1/8000th and wide open aperture, you might regret you got it over the 568EX, as the flash power is very noticable in HSS. 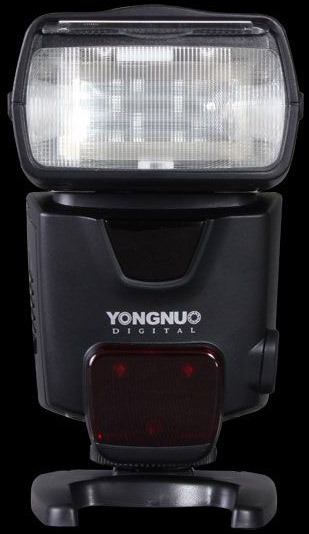 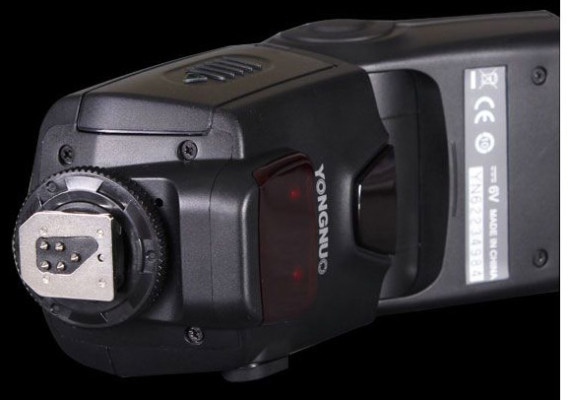 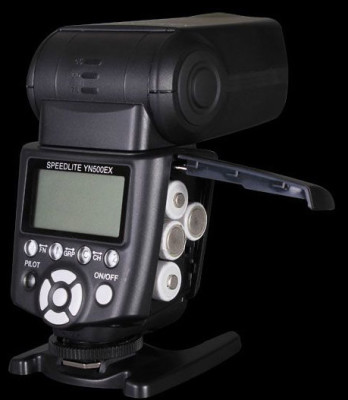 So what do you think about this new add-on to YN’s flash line?