For the past couple of years, Youngnuo had a great success with some really good flash units, their main market was the strobists and 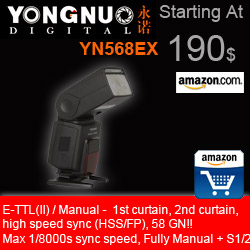 off camera flash users who searched for affordable and good strobist flashes. YN started the revolution (I call it revolution, cause before the YN560 you could only get a Vivitar piece and it was for about 120$, and half the options) with the YN560 and the YN460 (I reviewed their II versions in two other posts, links below), YN offered some amazing value for the money flash units, it was so affordable, that I wasn’t so upset when my first YN560 who I got about 4 years ago recently broke `-), but the fellows at YN are now aiming higher. Last year the YN565EX released to the market and offered some decent alternatives for its price to any other Canon/Nikon flash out there. The only default somehow everybody talked about was the fact it didn’t has HSS- it will sync to your camera’s highest sync speed, but not faster. Now the YN568EX came out, I got one for review and here is my summary.

The YN568EX is packed with features, I start with what you don’t get (this is going to be short…) 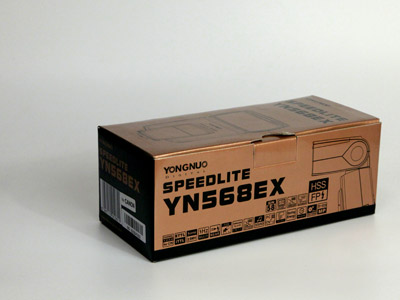 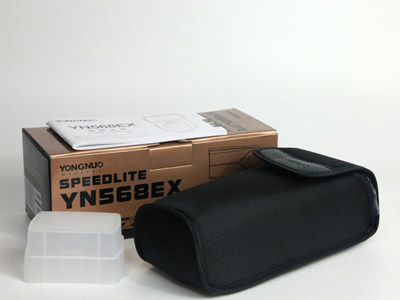 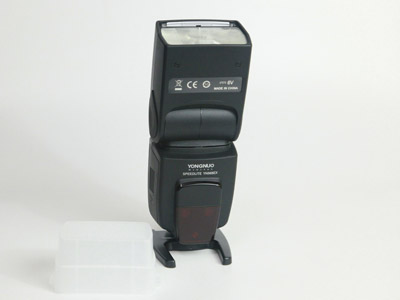 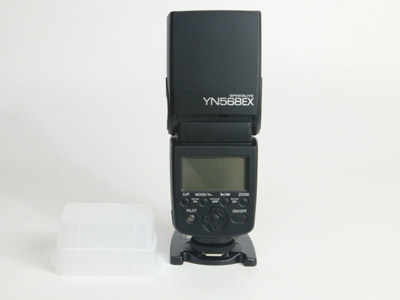 What You Don’t Get:

What You Do Get: 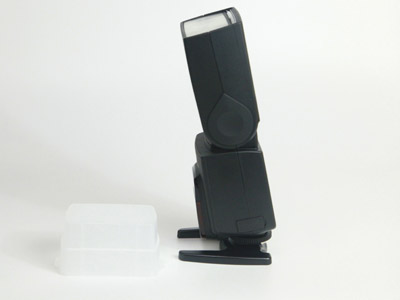 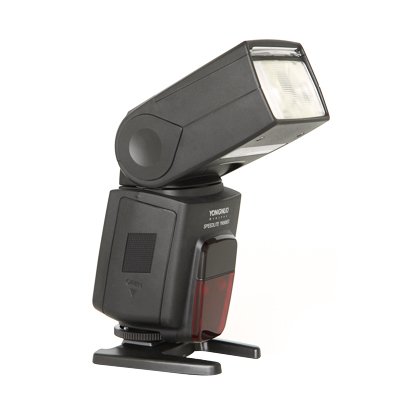 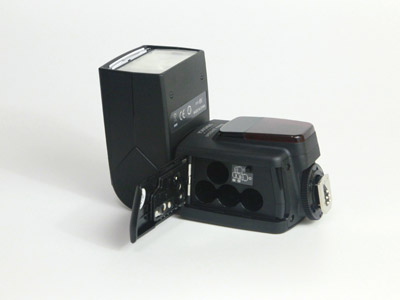 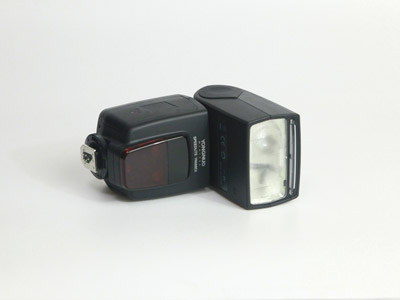 If you havn’t hold a YN flash before and are used only to your Canon/Nikon units, you’ll think its a bit (just a bit) less. My only two “problems” with the building quality are about the fact they didn’t yet managed to make a better battery door lock, somthing more like  the Canon 580EXII, but they still make it like the Canon 550EX /430EX. The other thing is the on/off button – you still need to push a button and hold it down for a moment in order to power it up or shut it down, guys why can’t you place a switch !!! Other than that, I don’t have any complains, on the contrary, It looks sturdy and feel heavy like the 580. Plastics are good and has a rigid touch. It seems that YN put some effort to make it better and you don’t anymore get the plastics you got with the YN460II or other really cheap flashes. 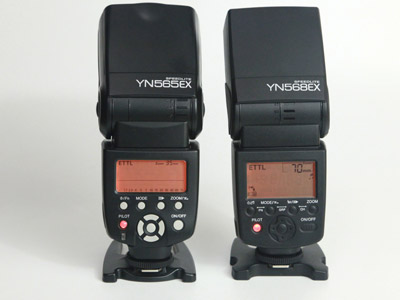 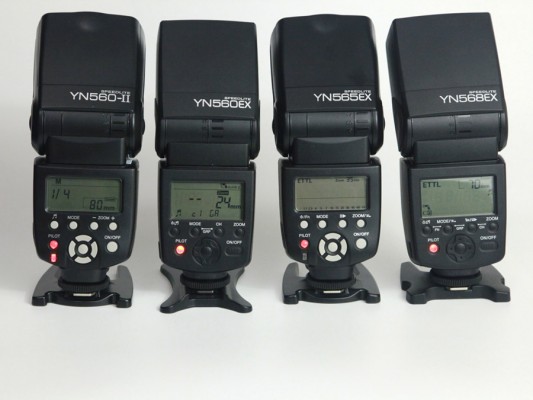 The main Canon flash rival to the YN568EX when counting the bucks is the 430EXII, while the yongnou costs less the 200$ the 430EXII costs around 250$, that’s about 60$ more, depending where you are buying from. Lets see how we compare those two:

Where the YN is better than the 430EXII:

Where the is 430EXII better than the  YN:

Well I first have to say that I a YN fan for some time, not only cause they do good stuff, but also cause the kind of changed the face of the strobist neighborhood with affordable flashes and triggers, but when I come to “gudge” a ~200$ that people will get it as a main flash rather a  60$ strobist flash I have to look at it from other angles too.
So first of all the 568EX main contender is the 565EX costing just about 40$ more, but give HSS, but more than that it is a newer flash, so I hope it will have less bad net karma than the YN565EX (who suffers of some negative mood in some places).
There is no doubt that the YN568EX is currently the most advanced flash for under 250$ (there are rumors about pixel or photix flash coming soon), two main groups will  use this flash:
Buy it if you need the HSS and/if/or you can spend some buck over the 565EX and get a better and mostly, newer flash.
I like the YN568EX, has it all, for only about 190$, you couldn;t get anything for that price 5 years ago!

Have any questions or stuff to share, I’d be happy to know about it.