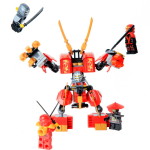 My house is currently full with small little lego part, as my son is now into the lego phase, which is fun, because lego has much more figures and themes compared to the variety I had as a kid. It realy develops the kids coordination and if a kid is into it , it helps build his patience too.

As holidays are over now, we (me and my boy`-) ) got some Lego ninjago packs as presents and we spent some quality time together putting them together, as someone said, you don’t exactly know who got the present me or my boy. One day after noon we decided to setup a photography scene in which some ninja lego fighters fight a big ninja robot (or whatever) ,so lets see how it goes.

Eitan was in charge for the creative, it was very funny to see him building the scenario, I only had to help him putting the “flying” ninjas together, lets see how we did it together:

Lego Miniature photography setp by step behind the scenes: 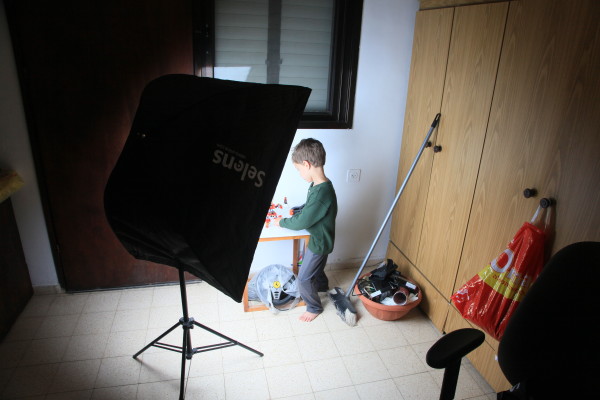 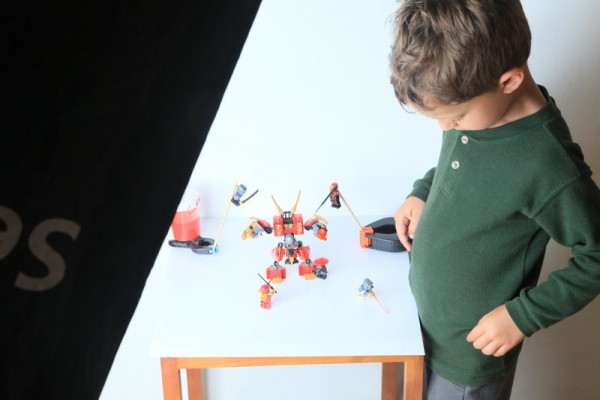 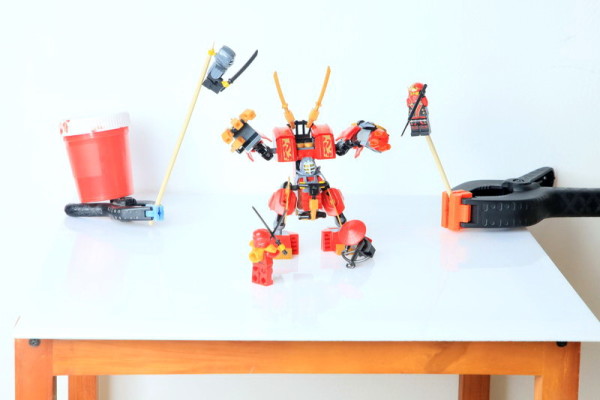 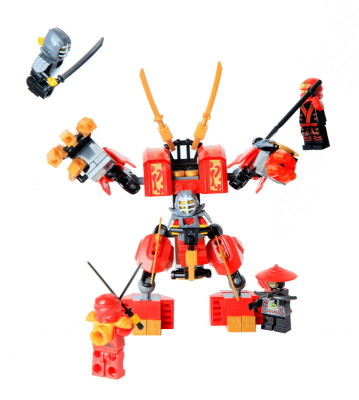 What can I improve for my second attempt at Lego photography? 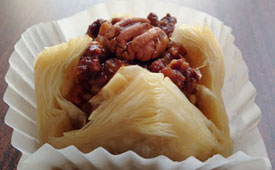 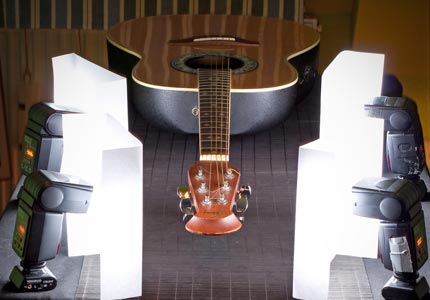 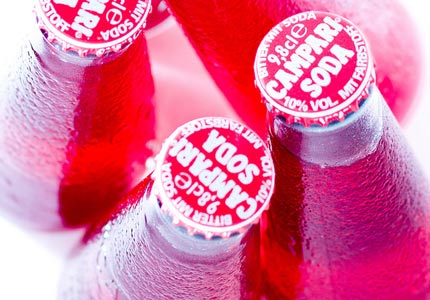 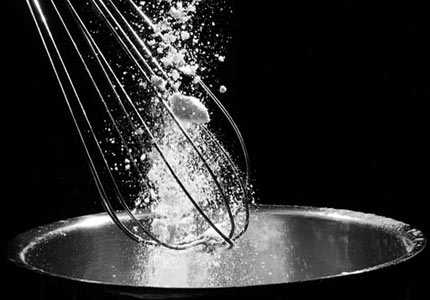 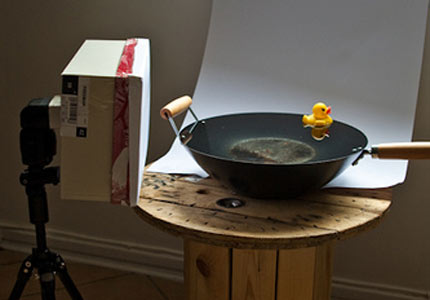 One thought on “Lego Photography – My First Attempt”